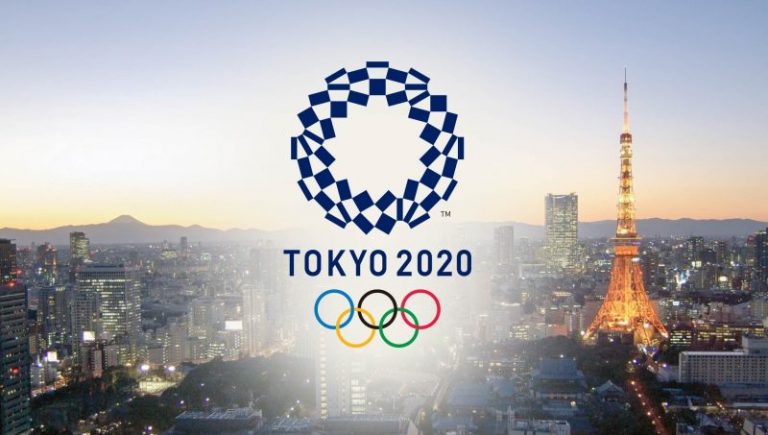 This will be the strangest Olympic games ever, already a year late due to the global pandemic, fresh doubts have been expressed about whether they should still go ahead. At the time of writing, it seems like they have the green light and the big names in MTB are heading to Japan.

The atmosphere at these Olympics is going to be far removed from anything we’ve experienced before. Gone will be the lavish opening ceremonies and stadia full of enthusiastic supporters. However, what there will be is the thrill of watching the best riders in the world competing on a custom-built circuit.

At the end of the day, it is the thrill of competition that makes the Olympics exciting and with most public broadcasters around the world covering the games, it will be possible to watch our favorite riders compete head-to-head.

What Mountain Bikers are Competing in the Tokyo Olympics?

There are some notable absences including Annie Last, Maxime Marotte, and Nicole Koller, all of whom missed out on a place. The fact that top riders like these have been omitted goes to show the level of competition that we can expect to see.

Although the list of riders that are competing is always subject to change, at present the confirmed names are as follows: -

When do the MTB events at the Tokyo Olympics take place?

The dates are subject to change due to the uncertainties surrounding the games, but hopefully, they will go ahead as planned. The times quoted use the Coordinated Universal Time standard, so you will need to adjust this accordingly to find the correct time zone in your country.

Who are the favorites to win the MTB Gold Medal?

This is hard to call. One factor is that the official test on the track took place over two years ago and many of the cyclists didn’t participate, this means a lot of the established will be going in blind.

Even people heavily involved in the sport and know the riders are saying there is no outright favorite. Old hands like Fluckiger, Avancini, and Schurter are always going to be in with a shout. But interestingly, up and coming stars like Pidcock and Van Der Poel are being strongly touted too.

This is what makes this year’s delayed Olympic Games so fascinating, mark the dates in your calendar and prepare to watch some epic riding!

Chloe Woodruff has announced her withdrawal from the USA Olympic team for undisclosed personal reasons. She has been replaced by Erin Huck, there has been some controversy surrounding the selection, with many in the sport asking why Erin Huck had not been included in the original selection.