Big plans on the horizon for UK Mountain Biking 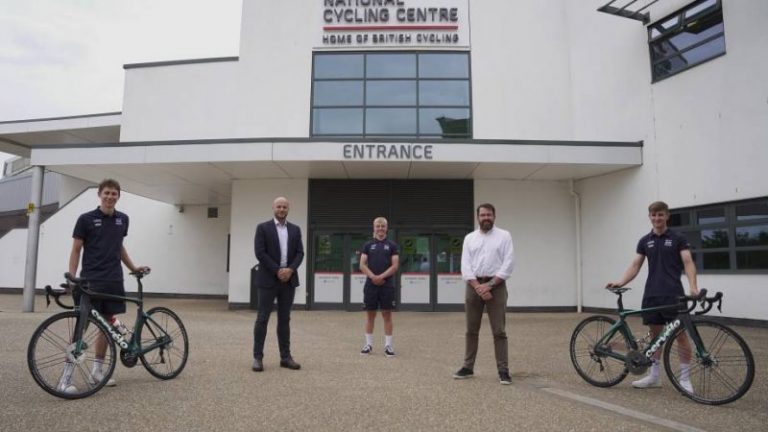 British Cycling has announced its long-term agenda for the future of Mountain Biking in the country. The plans, which include downhill and endurance, lays out a series of goals and the route map of how they hope to achieve them.

The plans were drawn up following a six-week consultation process that British Cycling undertook in December 2019.

The results of the consultation process were delayed by the Covid-19 crisis, but I’m pleased to say they have now been made public.

The process had a wide-ranging brief and involved speaking to riders, coaches, commissaries, and the general public, including casual riders and hillwalkers. In total, the consultation collated the responses of over 17,000 people.

During the process, British Cycling collaborated with local councillors, as well as with the Scottish and Welsh Cycling bodies.

As a result of the process, British Cycling has announced its long-term plans for the future of the sport in the country.

The plan lays out a clear series of goals for the period from 2021 – 2026. However, British Cycling admits that some of the goals may take longer to achieve.

What are the goals?

The association set separate agendas for the Gravity and Endurance Disciplines. Below is a summary of the plans they have drawn up: -

At the heart of the report, British Cycling has highlighted its main goals for the future of the sport in the UK.

They have also set a target of increasing by 50% the number of participants aged under-16.

Many of the goals set for Endurance Mountain Biking are similar to those of the Gravity Discipline. Goals like increasing the number of participants are present in both sets of plans.

Points on where the plans differ include: -

The full details of the endurance mountain biking plan for the future can be found at this link.

The future is bright

British Cycling has been accused of neglecting the mountain bike disciplines in past years. The aim of this plan is seen as a way of addressing the balance and showing it is invested in the disciplines.

With Mountain Biking growing in popularity, its latest campaign to improve the sport from the grassroots level upwards can only be applauded.