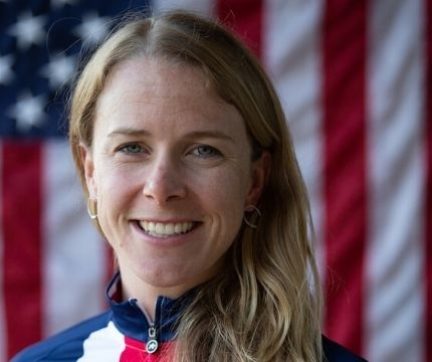 USA Cycling has announced the withdrawal of Chloe Woodruff from the USA MTB Olympic team. In a statement released to the press, the organization said the rider had resigned from the team for personal reasons.

There is some controversy surrounding the selection process. Erin Huck had been involved in the Olympics long team and was said to be heartbroken when Chloe Woodruff was selected ahead of her. The exact events behind Woodruff’s resignation are unknown, but insiders have said there was an arbitration process. It is not known if Woddruff’s resignation occurred during or after the process.

USA Cycling has denied that this version of events is true. In one message regarding the post, they noted that the information that Allen gave was incorrect. They did confirm that there was an arbitration process underway, but this had no bearing on Chloe’s decision to resign, which they said had been made for purely personal reasons.

Erin Huck began racing Mountain Bikes relatively late in life.  The 40-year-old who is based in Tucson, Arizona began racing in her late twenties. She developed her skills in recreational racing whilst working as an engineering program manager. After a strong showing at the US National Championships she was awarded a discretionary spot on the US World Championship Team.

Over the last decade, she has been one of the most prominent pro-riders in the US, consistently finishing in the top twenty in international events.

Over the past few years, she has worked closely with the other members of the Olympic Long Team to ensure that the US earned enough UCI points to earn a third Olympic women’s spot. She was initially devasted to have missed securing the spot for herself and has now expressed her delight in “fulfilling my dream.”