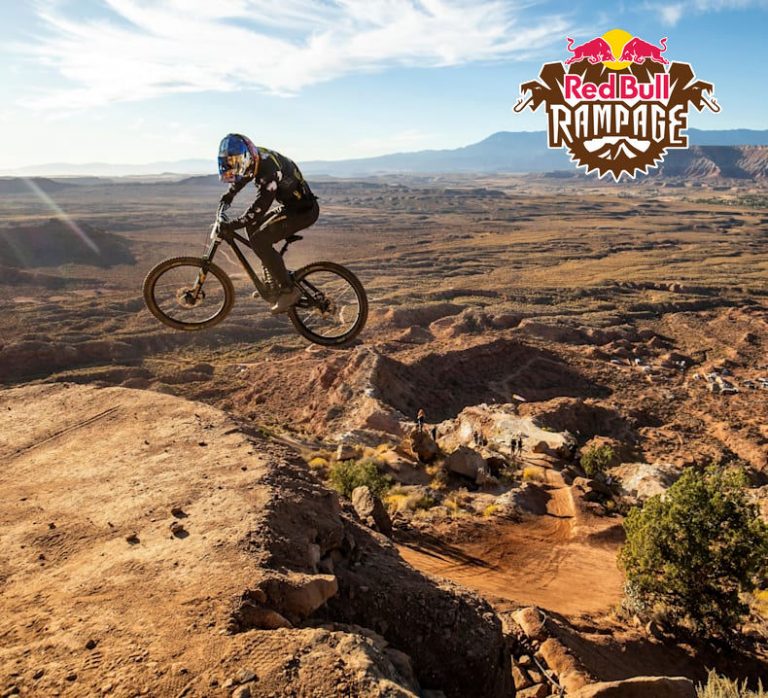 In October, fifteen of the world’s best riders will head for Southern Utah to compete in the twentieth anniversary running of Red Bull’s premier freeriding event.

The first Red Bull Rampage was back in 2001, and although it hasn’t run every year since, there have been 14 events over the years and only 9 people can call themselves Red Bull Rampage Winners. This year the event is scheduled for October 15 and takes place in the rugged desert of Southern Utah. There are 15 competitors taking part, which is down from the 20 that entered the last event in 2019. However, quality beats quantity and the riders taking part are some of the best freeriding mountain bikers on the planet.

For those of you unfamiliar with the format of the event, here is how it works.

This iconic event has evolved over its twenty-year history. But one thing that it has always offered is elite riders edge-of-the-seat excitement, and spectacular freeriding that we mere mortals can only dream about. Of course, we can’t forget the near-vertical sandstone ridges that all the action happens on.

Each team consists of the rider (obviously) but also each rider brings a two-man “Build Crew”. All the competitors compete by “invitation only” and as at the time of writing Red Bull hasn’t released a list of this year’s competitors.

The only certain thing is that the riders will be of the highest caliber.

Build – Each rider, assisted by their two-man build crew, has four days in which to carve their own line into the near-vertical sandstone.

Rest Day – Following the building there is a rest day.

Practice – After their well-earned rest, the riders have four practice days to hone their skills and perfect their lines.

Competition – This is when the fun really begins, the riders each have two runs, with the rider's best score used to determine the final winner and placements. There is also an award for the Best Trick performed during the runs.

Red Bull Rampage – What makes it so special?

I’ve been down some scary runs in my time, but what these guys do defies belief. The Red Bull Rampage is, without doubt, the toughest test of mountain bike skill and mental toughness on the planet.

The skills on show in past years have been breathtaking and there is no reason to believe that this year’s event will be any different.

How can I watch Red Bull Rampage?

The event will be broadcast on Red Bull TV which is probably the safest bet. Covid restrictions mean that Red Bull is still waiting for ticketing information re on-site spectators.

If you are lucky enough to be able to make the trip to Utah, then keep an eye on the Red Bull Website for further ticketing information.