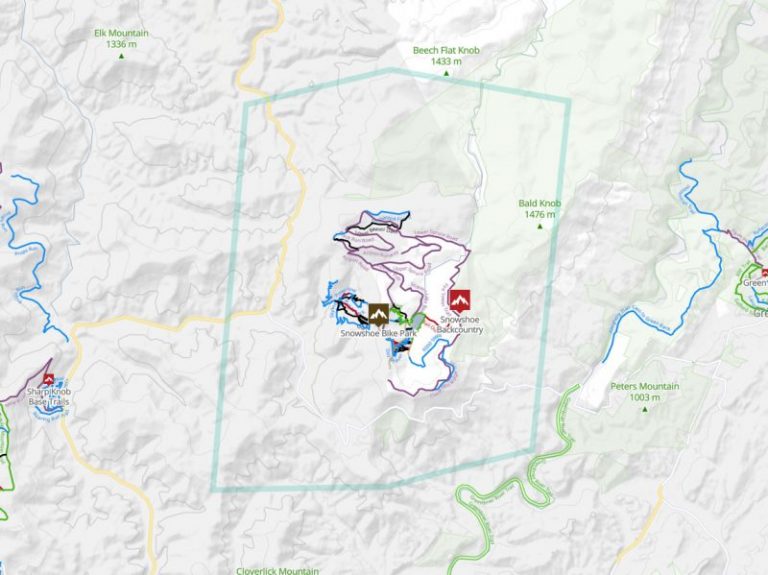 Snowshoe Mountain in West Virginia is to host two Mountain Bike World Cup races in September this year. The events were announced by the Union Cycliste International (UCI). The second race was added after the cancellation of the Fort William World Cup event (my home race).

The event is scheduled to happen on Wednesday, September 15, just two days before the World Cup Finals being held at the same venue. The rare double-header is taking place on Snowshoe’s Western Territory, and the World Cup event scheduled for September 17-19, is the only US venue on this year’s UCI MTB World Cup Schedule.

The World Cup event is due to culminate with the crowning of the 2021 Season’s UCI overall winners. The combination of the double-header event and season finale is expected to draw large crowds to the area for a rare treat in the mountain biking world. Both events are open to spectators and tickets are available from July 1, they can be purchased from the Snowshoe Mountain Website.

As well as the expected substantial crowds, the World Cup Event is due to be broadcast live on Fox Sports as well as being streamed globally on Red Bull TV. This interest highlights the growing popularity of the sport.

Speaking about the Double-header, Snowshoe Mountain President and Chief Operations Officer, Patti Duncan, said - “Two World Cup races are better than one right? We see this as another perfect opportunity to showcase our world-class mountain biking and really cement West Virginia and Pocahontas County as one of the top biking destinations in the country.”

Snowshoe Mountain has a pedigree in hosting World Class events. It last hosted a UCI World Cup in 2019, at the time it was the first to be held in the US for five years, and it was highly successful, winning the prestigious title of Pinkbike’s Event of the Year.

“We could not be more excited to add this race and to welcome an additional group of cyclists to our great state while showcasing our topnotch outdoor trails on an international stage. A huge thanks go to the team at Snowshoe for their continued dedication to enhancing their trail network and bringing more and more folks to the Potomac Highlands of West Virginia!”

Full details of the 2021 UCI World Cup Schedule can be found on their website.